There is the last week left before the 0.9. and we feel like the singularity is approaching. We made many changes in the game mechanics (More in this galery) including the existing recipes, yes some parts of your factories will make no sense in 0.9, so we need to play-test it extensively before the release as we don't want to change the recipes repeatedly. The play test will start at saturday (tomorrow) so all the requirements must be in place, this should give us enough feedback for rough balancing and polishing.

This doesn't apply to Kuba, as his task for the next week will be to polish the world generator, so it takes advantage of the new tree types (we have 10 tree types now instead of 2) and decoratives so it looks at least partially as good as this manual composition made by Albert 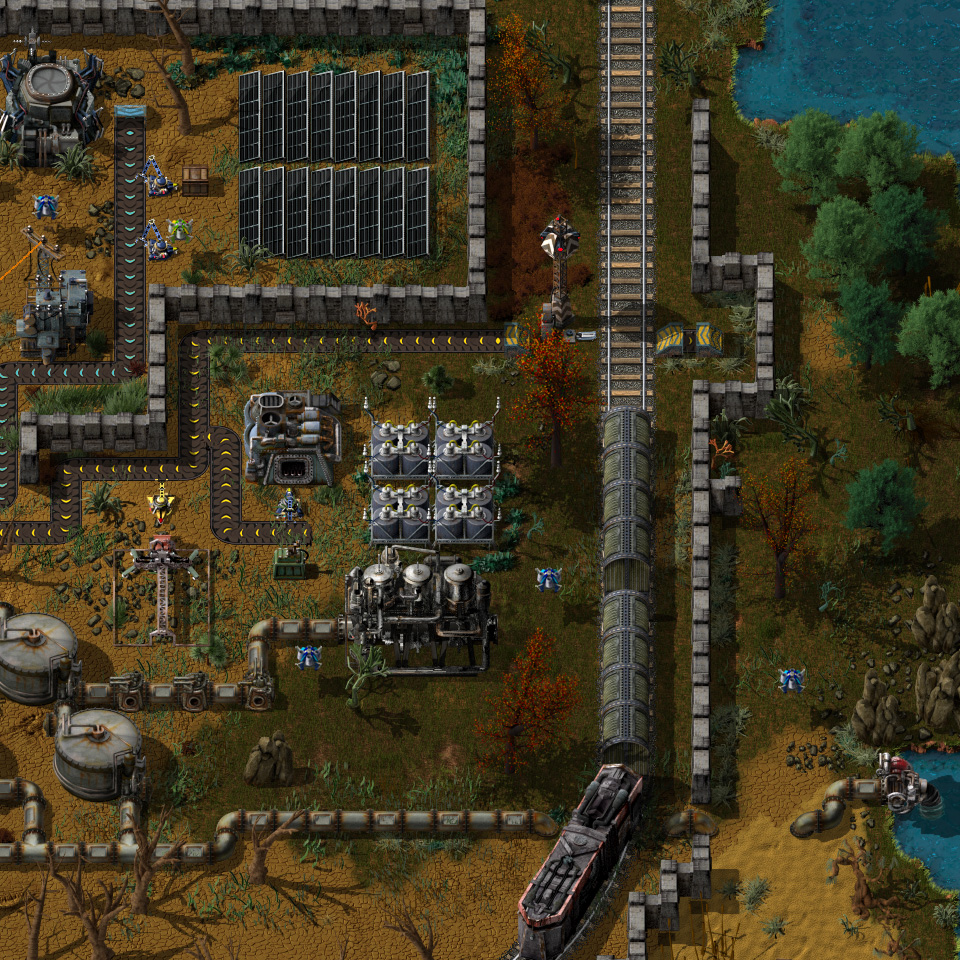 Although the sales improved last months, we would like to find ways to upgrade our conversion rate, there are basically 3 main moments when the player decides to not get Factorio:

Our trailer has 76 209 views that got converted into 48 527 demo downloads which resulted in 6485 units sold, this means that our trailer to demo success rate is 63% and our demo->purchase rate is only 13%, overall conversion rate is 8.5%. (Double for post indiegogo phase)

Take a look at Rimworld for example. (It is a nice indie game that we tend to compare with) The trailer has 59 000 views that converted to 22 004 of units sold. So it's conversion rate is 37%, more than 4 times better than ours 8.5%, and the base tier of the game is two times more expensive (30$)

There are 2 things that we hope that can improve the performance, the new trailer, and polishing of the demo campaign to be more smooth + more appealing graphics. This is the reason Tomas and Albert were also working on better composition of the tutorial messages. 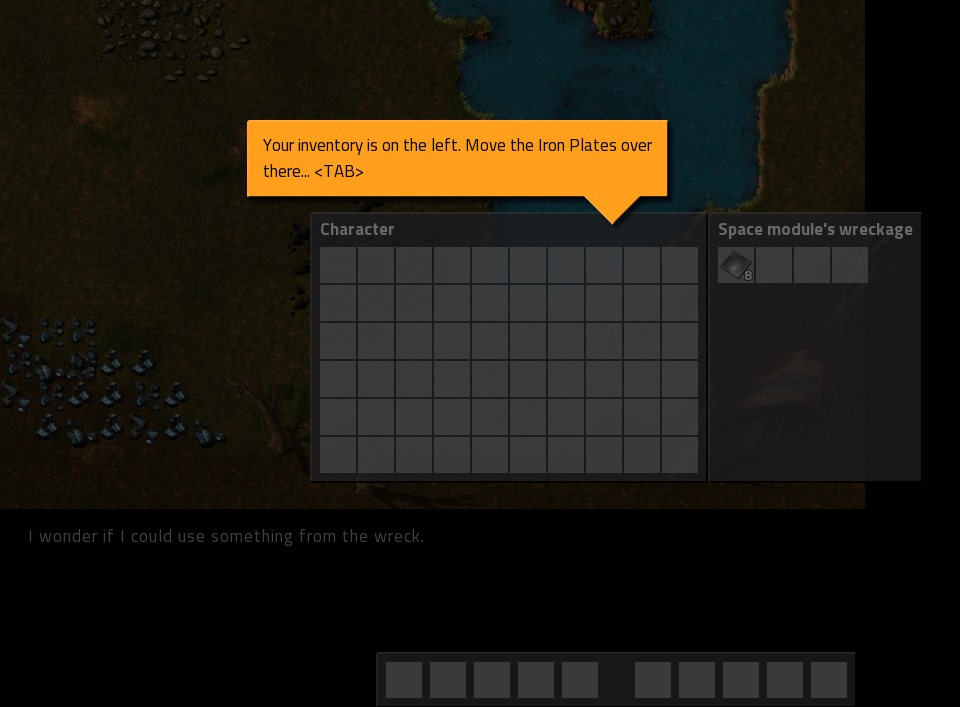 The tradition is the commenting thread on our forum.