We are moving to a new office in 6 weeks, so we thought to take some pictures of our current one so you can better compare later. The office is certainly more busy than when we moved in, and we have been essentially at maximum capacity now for a year, The extra space of the new office is much needed, and we will show some pictures of our moving when it comes to pass (1st of May). 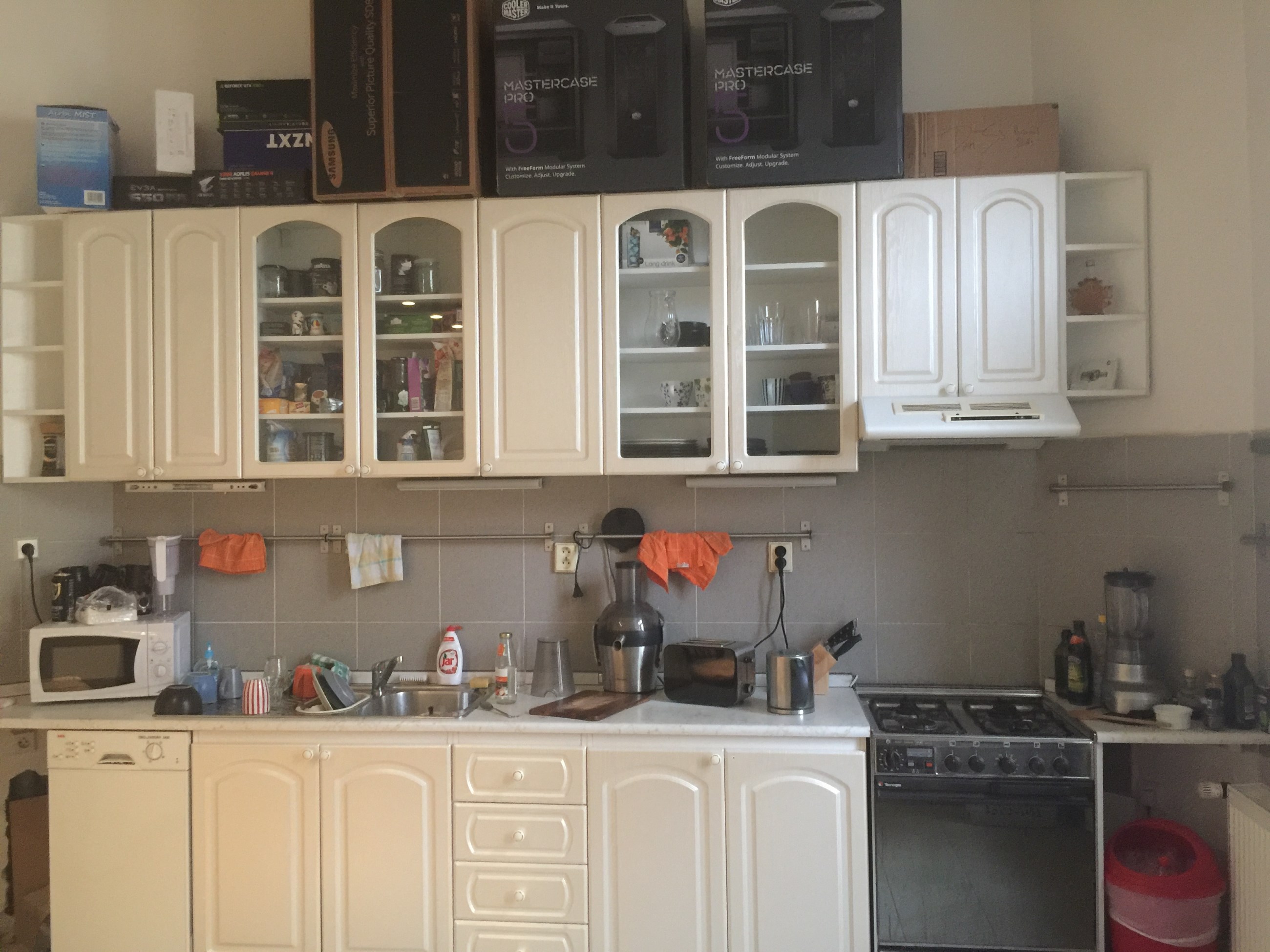 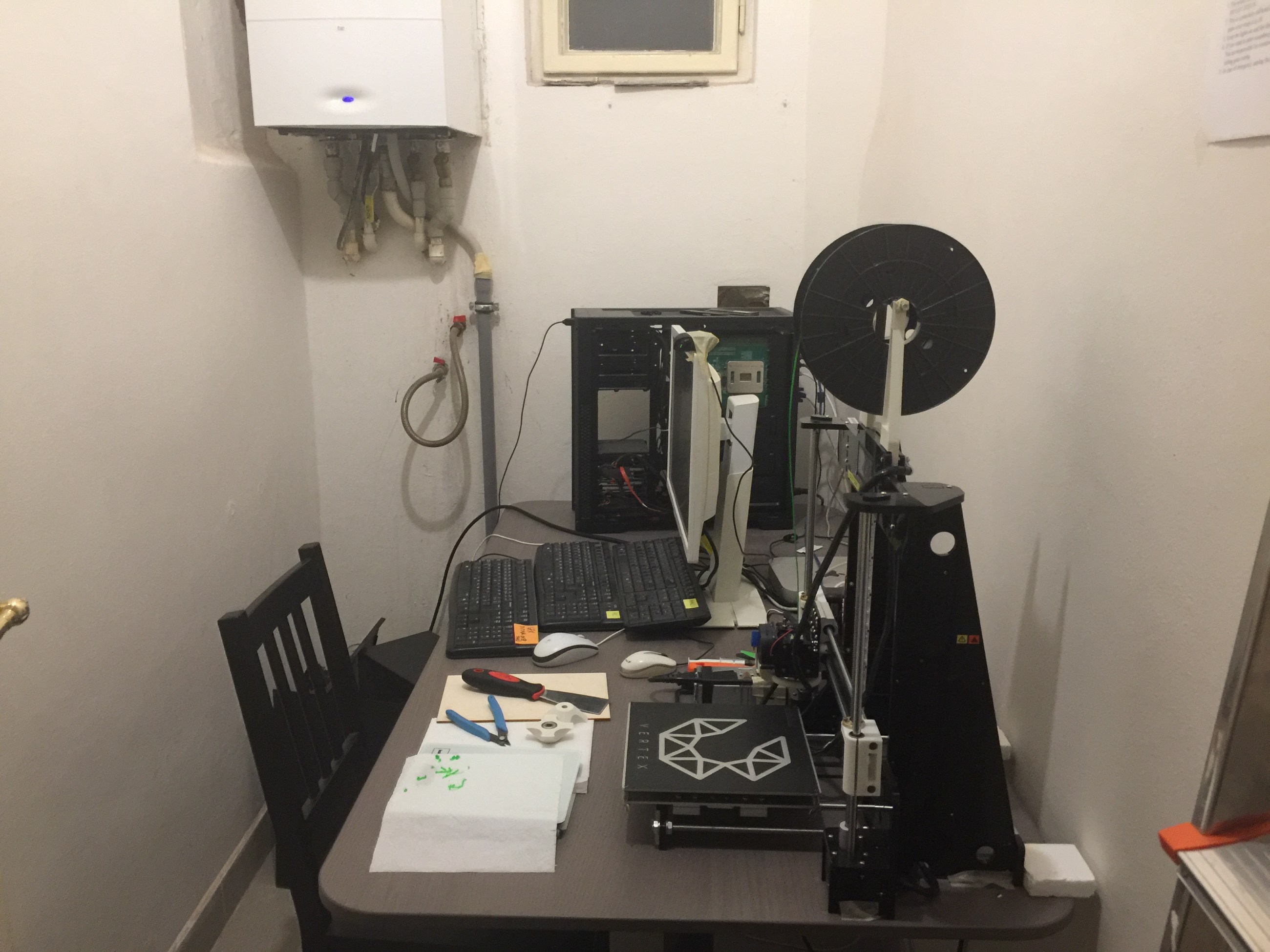 Last weekend there was quite a big event, a 7 team PvP production battle. It was really interesting to watch over 20 players fight it out over the course of the 3 hour match. If you didn't catch it, you can watch the stream video by the organiser and commentator cl0wnt0wn:

In general PvP has not had a lot of extensive playtesting, so every event like this is a great opportunity to see what needs to be tweaked and adjusted. We aren't looking to shift the focus to PvP, but it is nice to make some things less cheesy.

One thing that was made clear in the event, is that landmines are a bit OP. They are an invisible insta-kill, with the only counter being to throw grenades everywhere you walk. To make things fairer, in the next 0.16 release you will be able to see a small part of enemy landmines, so if you are paying attention you can know where not to walk: 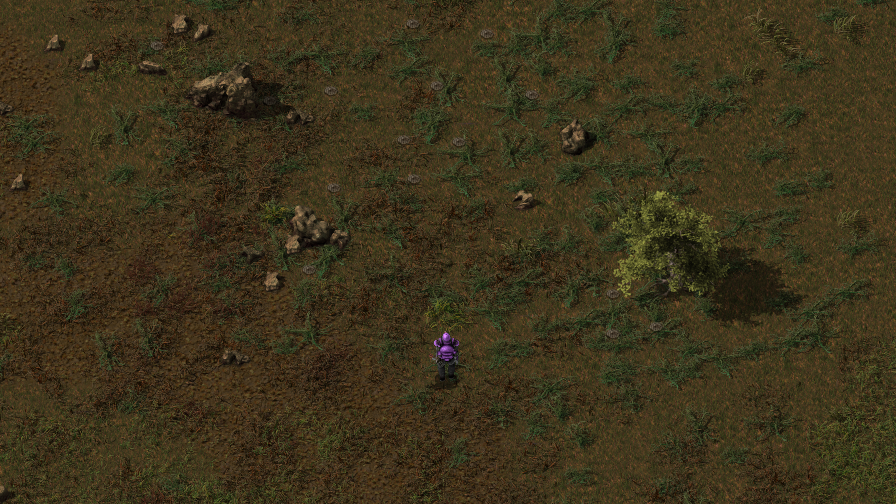 Can you spot all the landmines?

Another change is that players will also be affected by the 'stun' mechanic of the landmines, which means it is less easy to walk through 5-10 of them at once, and they gain extra utility at controlling space. We have some other ideas for making landmines feel better, but those are bigger tweaks that need deeper consideration.