Friday Facts #308 - Not stable quite yet

Hello, we had a party last night in the office to celebrate the work we have done over the last 6 months on 0.17 stablisation. It was nice to have most of the team together to share some beers and pizza.

Not stable quite yet

Unfortunately a couple of nasty bugs appeared this week, in no small part due to forum member boskid and his crusade to find bugs. In the last month alone boskid has reported over 20 bugs, so very special thanks are due. Saying that, we have been efficient in our fixing, and are now down to 32 open bug reports on the forum.

While there are issues being reported, the number of crashes is at an all time low. Below is a comparison between 0.16 and 0.17. 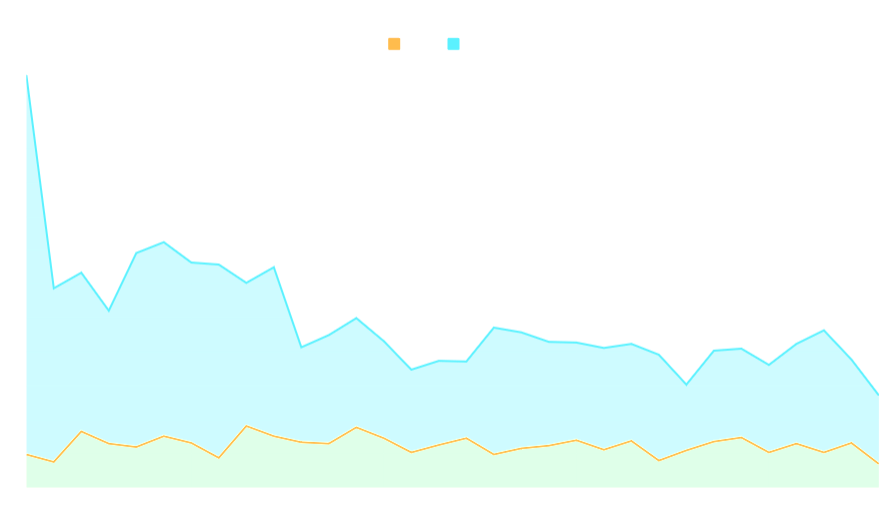 A lot of the crashes are from older 0.17 experimental releases, which might be skewing the data. Additionally about 1 in 20 of the bug reports are due to Cheat Engine, and not something we can fix.

What this means for the stable release, the plan is the same as last week. We have just release 0.17.66 with a bunch of fixes, and if it weathers the weekend player base and nothing critical arises, we will mark it as stable next week.

Forum member lilstrip has spent over 8 months working on a map, based on the idea of an Abandoned Colony/City, first talking about his baby in this thread. After long last he has a version ready for publishing, and a little bit of a backstory to go with it. 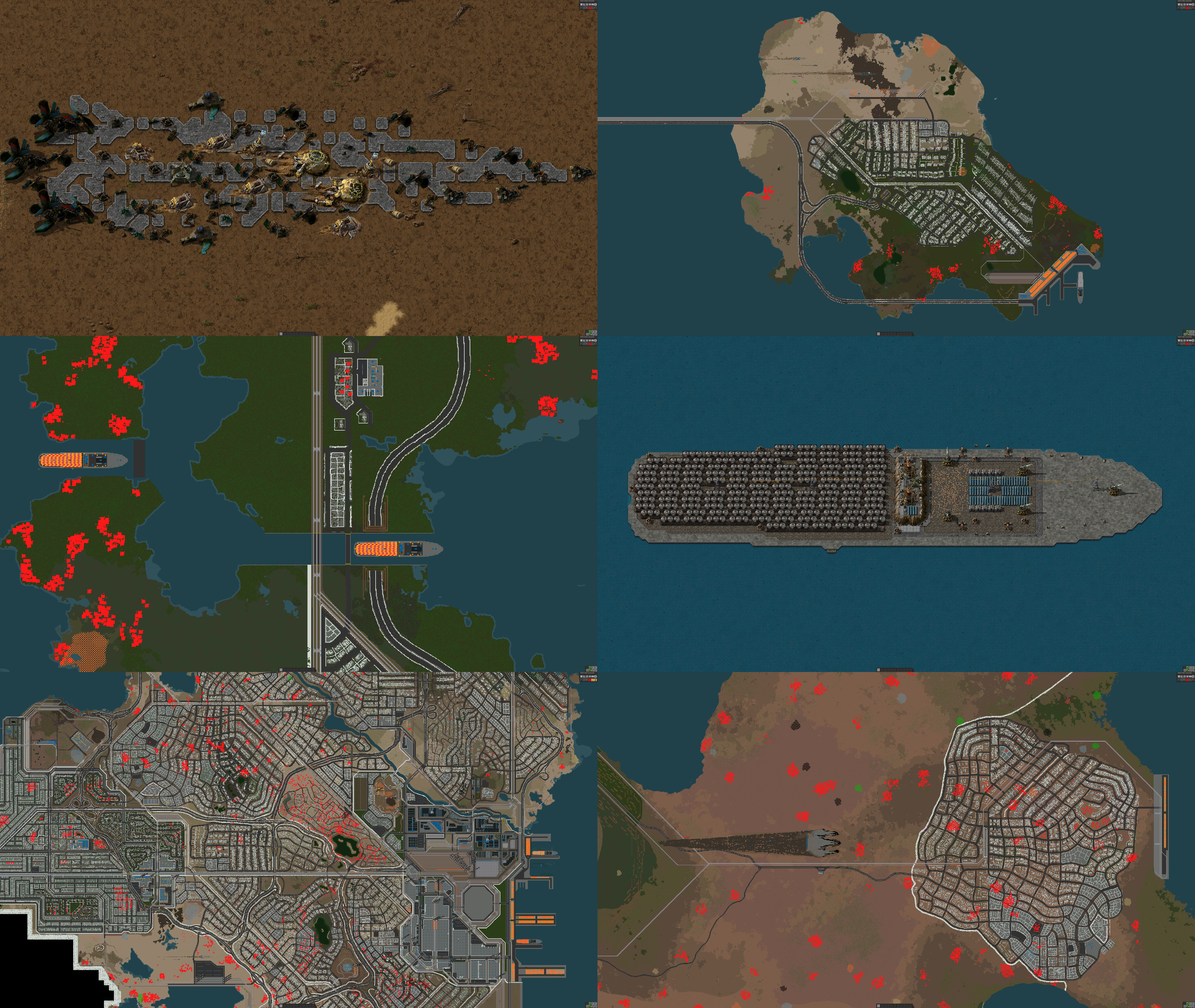 In the years before the gates shut Nauvis used to be a promising colony. Equipped with a massive orbital ring the planet was an absolute power house when it came to building ships for the Tyrador Safeguard Coalition.

Xterminator has made a video showcasing the map too, if you want a more hands-on preview.

You can find the download link and the information on the scenario in the forum post. The scenario itself requires a pretty beefy PC to run, a map this large is stretching the limits of the engine a little.